Burn’s new album Ice Age has been wowing reviewers around the world. Here are some of the comments that have been published so far. “Elevates Burn into a different league” 8/10 Dave Ling – Classic Rock “…masterpiece of an album” Ant Heeks – Fireworks magazine “…rather splendid…highly satisfying…another worthy addition to Burn’s burgeoning profile” 8/10 […] 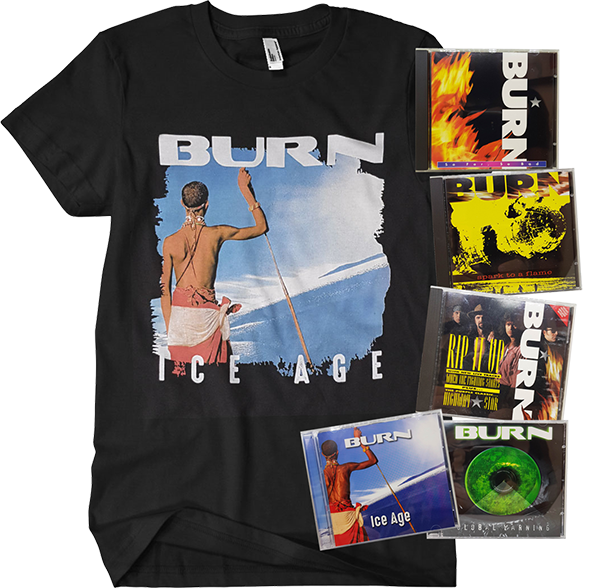 Burn’s critically acclaimed new album, Ice Age, has now been released in the UK and is available directly from the Burn webstore. Also for the first time, copies of the entire Burn back catalogue are available ONLY from this site. There are limited numbers available so take your chance now to complete your Burn collection […]

With the global release of Ice Age just a couple of days away, we are very excited to be able to announce the release of the first digital single taken from the album. It is a radio edit of the lead off song on the album – Irontown. https://apple.co/2EQrFAR The song is available on all […] 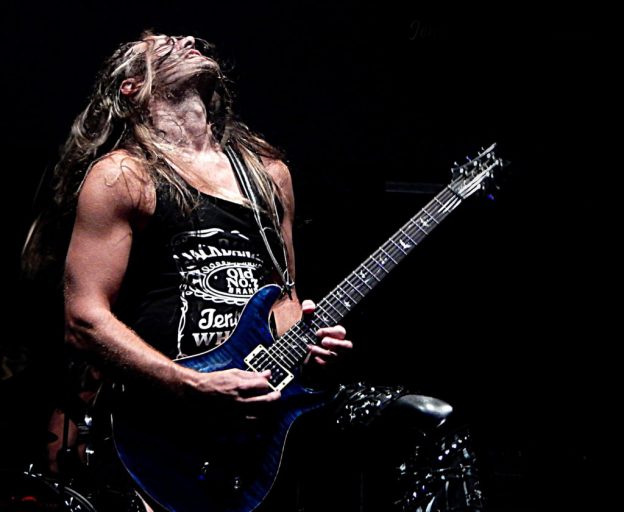 Acclaimed UK rock band BURN are back and MelodicRock Records is thrilled to be a part of their plan for world domination. Away from the music scene for nearly 10 years since the release of the critically and commercially well received third album, ‘Global Warning’, finally another slab of classic British hard rock is on […]

We are extremely proud and excited that after 5 years in the making our new album Ice Age is nearing release. We are fortunate and honoured that the album is going to be released by two exceptional labels. Initially Ice Age will be available in Japan and the Far East through Marquee/ Avalon. We are […] 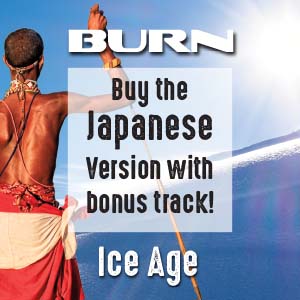